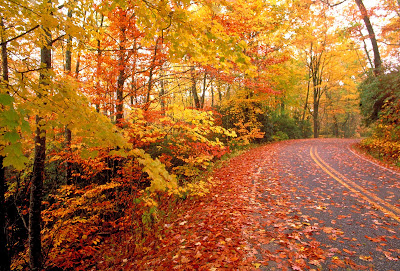 Have you ever felt like you thought you understood the passage of time and then something happens and it all goes out the window? Time, your understanding of it, how much you need, how little you have, how you wish you could stop the clock? Like how I thought it was September and was enjoying the onset of fall and now I look up and what?? It's November?! And it's halfway over! What is happening? People always say time goes by faster when you have children and I never got that. But now I do.

It has been a super fun time with Junebug lately too. She is walking, running, talking a LOT (she has the vocabulary of someone twice her age we think) and is the world's happiest baby. We've done some really fun things with her over the last few months like trips to the Nashville zoo, a road trip to Kentucky to visit her great-aunts, a Dia de los muertos and scarecrow exhibit at Cheekwood, a fun Halloween party and kids' parade, taking her out on Friday nights for dinner and letting her eat everything we're eating (loving this), and lots of stories and puppet shows at the library. She loves books and her dolls and her "nuggy" (a sock puppet owl given to her by her uncle Chris that she takes to bed with her every night). Her teacher at her mom's day out program said she is doing great, she's very smart and also very visual. 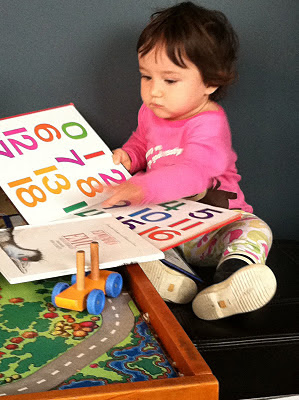 She said, unlike a lot of the other children, June actually likes to sit still during story time and look at the book. Imagine that. 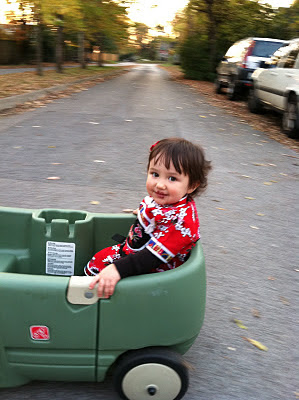 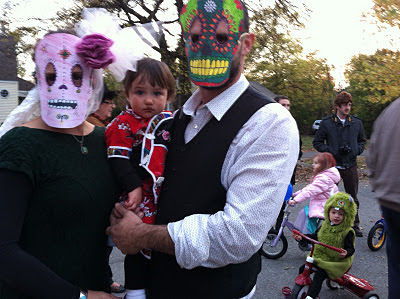 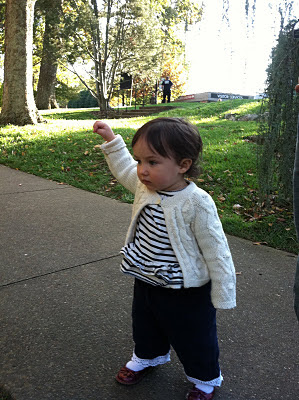 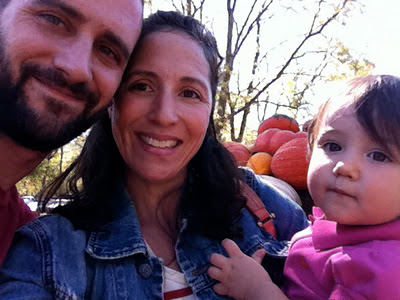 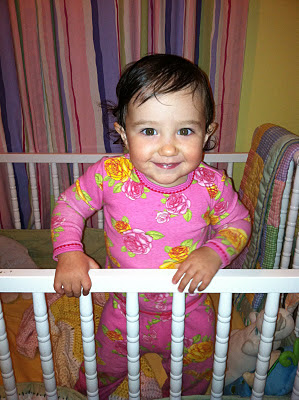 And as for the diet and I, well we broke up. But I did do the cleanse pretty strictly for two weeks and felt the effects of all the good it was doing. I should have kept it up but I felt like it was getting to be too hard. And, no excuses--I just didn't have the resolve. I solved one health mystery, though, and I don't think I am gluten-intolerant. And I discovered what can happen when things get out of balance so in the future I know when and with what things I need to tighten the reigns. I also know I can't live without coffee, at least not right now when I have a baby who naps little and likes to get up at 5:30. I know I can live on butternut squash and quinoa, brown rice and veggies and that anything sprinkled with Gomasio tastes a hundred times better. And I quit drinking beer every night and that in itself has made a huge difference. 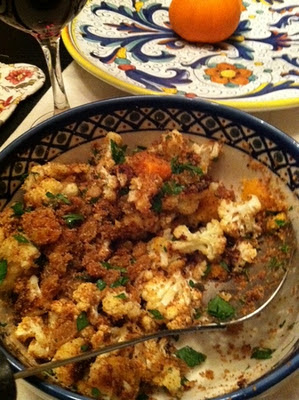 Instead of pasta lately we've been eating more brown rice. I love it. It such a deep and nutty flavor that, unlike white rice, I could eat it just on its own or with a fried egg on top, some scallions and a dash of soy. Here is a great primer I just came across in the dining section of the NY Times on the many ways to prepare brown rice including some recipes.

Oh - and I almost forgot to mention one of the few things I baked last month, which was also one of the best things I've ever made: pumpkin whoopie pies from the Baked cookbook. OMG. They were sick. In a good way. No one could believe how moist and yummy and pop-four-in-your-mouth good they were. And pretty cute too, don't you think? 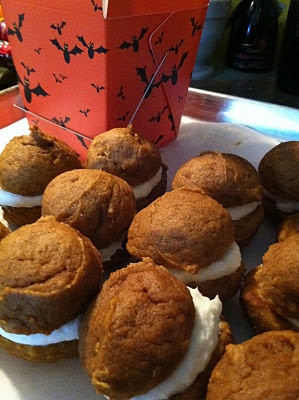 In other news, I applied for a job in a far away place --a place which I love and in which it would be amazing to live for a while. It's a long long long shot for me but I couldn't not apply. I'll be looking for more opportunities like this one in the coming months and, who knows? We could end up doing something really adventurous really soon which would be just what the doctor ordered.
Posted by Joy of Cooking at 2:17 PM 0 comments